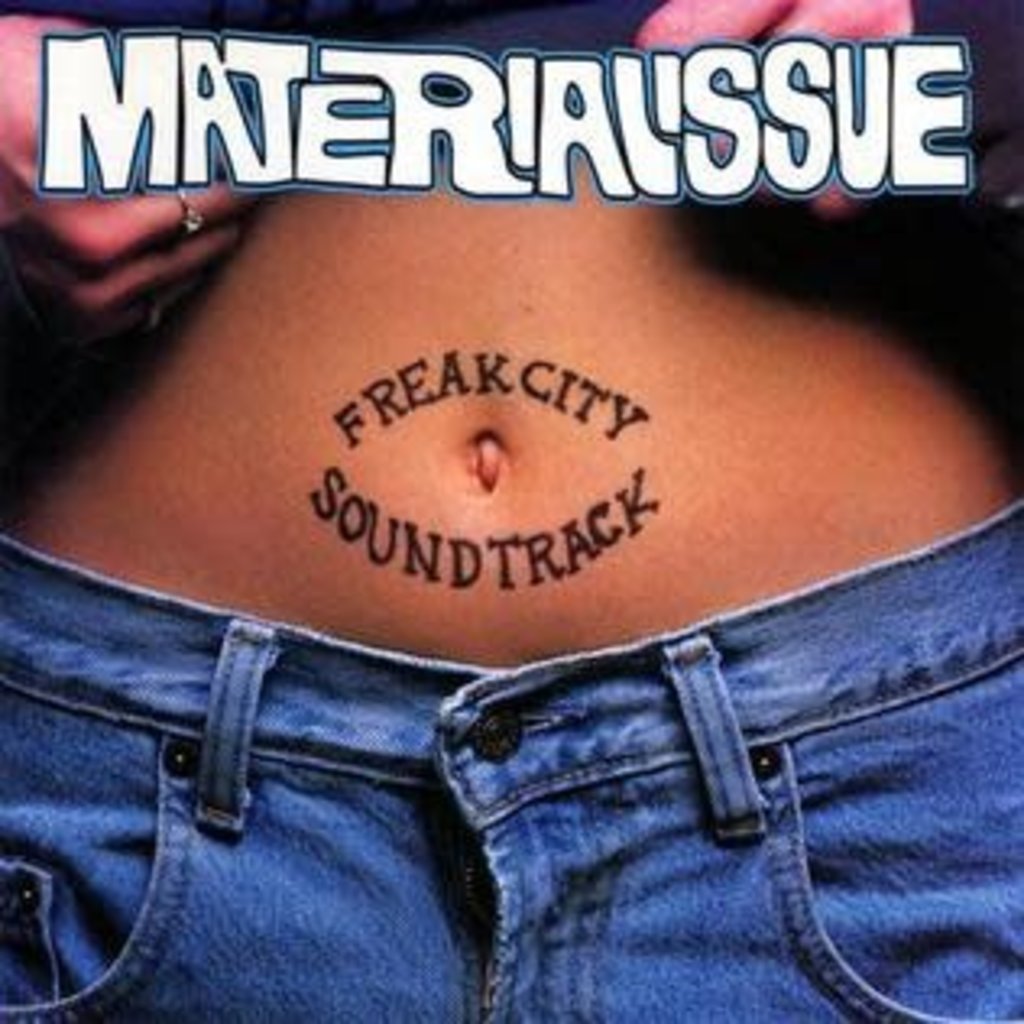 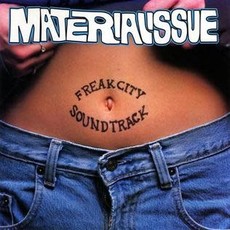 Freak City Soundtrack is the third studio album by Chicago power pop trio Material Issue. It was produced by Mike Chapman, who produced legendary bands like the Sweet, Suzi Quatro, Blondie and the Knack. The album is a tour de force of slashing power chords, thundering drums, and expressive vocal performances. Many fans of the group consider it their finest recorded effort. “Kim The Waitress” (originally recorded by the Green Pajamas) was released as a single off the album, but made no impression on the charts. Despite universal praise from critics Freak City Soundtrack only sold 50,000 copies upon release in 1994 causing the band to part ways with Mercury Records. Unfortunately, it was the last album the band released before band leader Jim Ellison died by suicide. Backgroove Records is proud to release the album on vinyl for the very first time. The new vinyl edition has been given a sonic upgrade by celebrated mixing engineer Jeff Powell.

+ Add your review
Add to wishlist / Add to compare