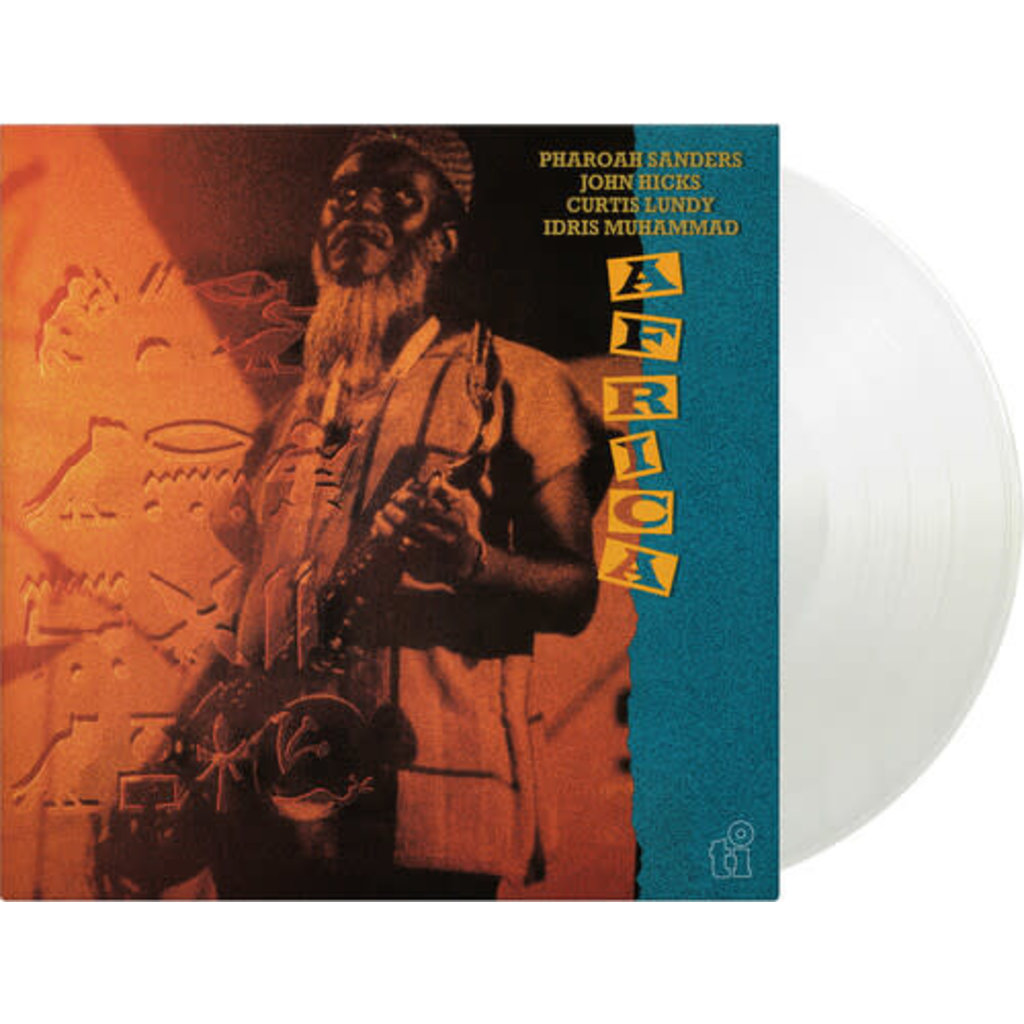 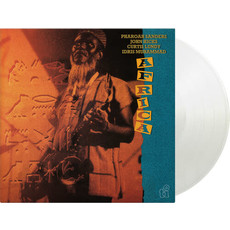 Renowned agent and jazz pioneer Wim Wigt founded Timeless Records in 1975. This Dutch record label has specialized in bebop, although it also did a sub-series of releases of Dixieland, Swing and Classical recordings. As of today, Timeless Records has, together with it's three sublabels, released over 900 albums. Notable releases include Dizzy Gillespie Meets Phil Woods Quintet, McCoy Tyner's Bon Voyage, Lou Donaldson's Forgotten Man, Eastern Rebellion and albums by the George Adams-Don Pullen Quartet, Chet Baker, Bill Evans, Art Blakey's Jazz Messengers and many more.
To celebrate the legacy of Wim Wigt's Timeless Records, Music On Vinyl is releasing a 45th anniversary jazz series. The series features albums that are part of the Timeless Records legacy and will be released throughout 2021/2022. To kick off this series, Pharoah Sanders' Africa is released on the 19th of November 2021. Pharoah Sanders possesses one of the most distinctive tenor saxophone sounds in jazz, which has earned him royal status amongst free jazz players, critics and collectors. Harmonically rich and heavy with overtones, his sound can be as raw and abrasive as it is possible for a saxophonist to produce. His 1987 album Africa is soulful but also searching for a strong groove at the same time. The album is recorded with John Hicks, Curtis Lundy and Idris Muhammad and was an explicit tribute to his late mentor John Coltrane, another giant of jazz. Africa by Pharoah Sanders is available now as a limited edition of 1000 individually numbered copies on transparent vinyl. The album includes an insert with upcoming titles from the Timeless Records 45th Anniversary Jazz series. The sleeve contains liner notes by Kevin Whitehead.

+ Add your review
Add to wishlist / Add to compare